The Real Story of Black Africans with Blue Eyes
Lifestyle

The Real Story of Black Africans with Blue Eyes 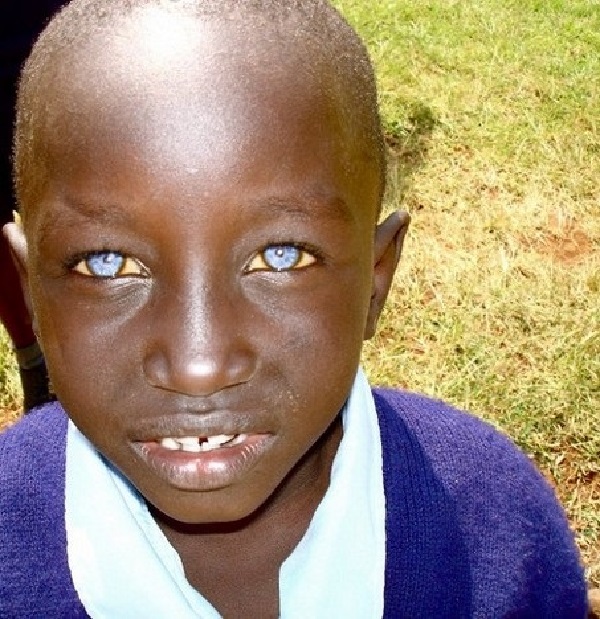 Have you ever seen a Black guy or lady with blue eyes? What was your first response when you heard the news? Seeing one on my way home from school approximately 25 years ago made me feel dizzy to the point of passing out. When I first saw the person, I assumed she was a Mami Water (mermaid), because she did not appear to be albino. From a distance, the woman seemed to be very frightening, but as I got closer, she appeared to be quite beautiful and intriguing.

In many ways, this event is similar to the response of a group of Nigerian parents who gave birth to a blonde-haired, blue-eyed baby girl in London a few years ago. When the husband first saw the infant, he was taken aback. If it weren’t for the fact that he had such complete faith in his wife, their marriage may have ended there – at least until a DNA test confirmed that the kid was really his.

Many people nowadays assume that folks who have blue eyes or other non-brown eyes are not of African heritage and that if they are, they must be using colored contact lenses to disguise their ethnicity and origin. When it comes to people with blue eyes, there have been some other concerns raised in the past.

New evidence suggests that early humans who left Africa did, in fact, come back.

People with blue eyes have been accused of being malevolent by others. Others want to know whether persons with blue eyes have difficulty concentrating, seeing well, or if their level of hearing is affected. Some of these worries are unfounded, while others, such as the possibility of hearing loss, seem to be correct based on current evidence.

In general, however, and contrary to popular belief, having blue eyes is not exclusively a characteristic of Asians or Europeans; black Africans may also have blue eyes, and there are a variety of hypotheses for why this is the case.

In the first instance, blue eyes might occur as a consequence of a genetic mutation. Specifically, “a single mutation that occurred as recently as 6,000 to 10,000 years ago was responsible for all of the blue-eyed humans who are now living on Earth.”

A team of researchers from Copenhagen University made this discovery, which they published in Science. The team’s findings were published in the Journal of Human Genetics. They discovered a single mutation in a gene called “OCA2,” which occurred by coincidence somewhere along the northwest coast of the Black Sea roughly 8,000 years ago in a single person.

When a person of African heritage has Caucasian ancestors on both sides of the family who are carriers of the gene for that specific eye color, blue eyes might also result.

Besides a genetic mutation, blue eyes may also be produced by Waardenburg Syndrome, a deficit that is passed down from a single parent who may have comparable traits. There are many kinds of Waardenburg Syndrome, but in general, it is an uncommon condition characterized by sensorineural deafness in conjunction with pigmentary abnormalities and deficiencies of neutral-crest-derived tissues, as well as other signs and symptoms.

Aside from that, others have speculated that blue eyes are a product of ancient interbreeding with the Neanderthals, who went extinct around 25,000 years ago. In Afritorial, another idea is put forward that blond hair and blue eyes came about due to something known as “sex selection,” which is a process where men and females chose their partners on the basis of one uncommon physical attribute that is not always related with fitness.

Notably, having blue eyes is not a sign of wickedness or depravity, and the only method to determine if someone has natural or fake blue eyes is to inquire about the individual.

other than black or brown.  In addition to South Sudan, South Africa, Nigeria, Uganda, and other parts of Africa, evidence of blue-eyed Africans may be found across the continent. 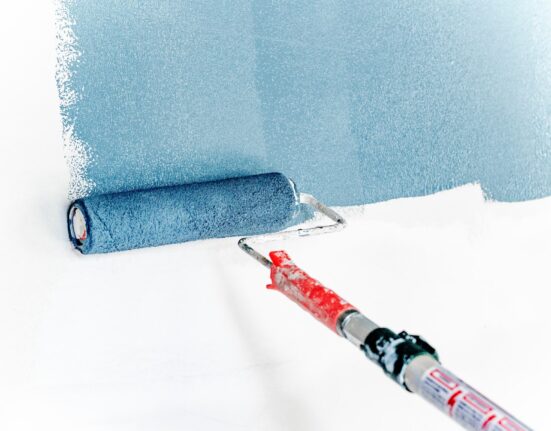 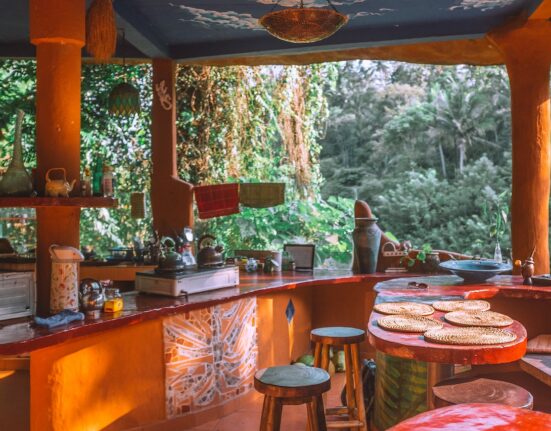 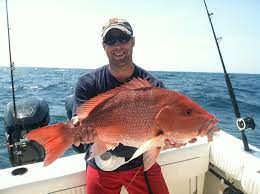