6 Reasons Why LC-MS Analysis Is More Efficient Than GC 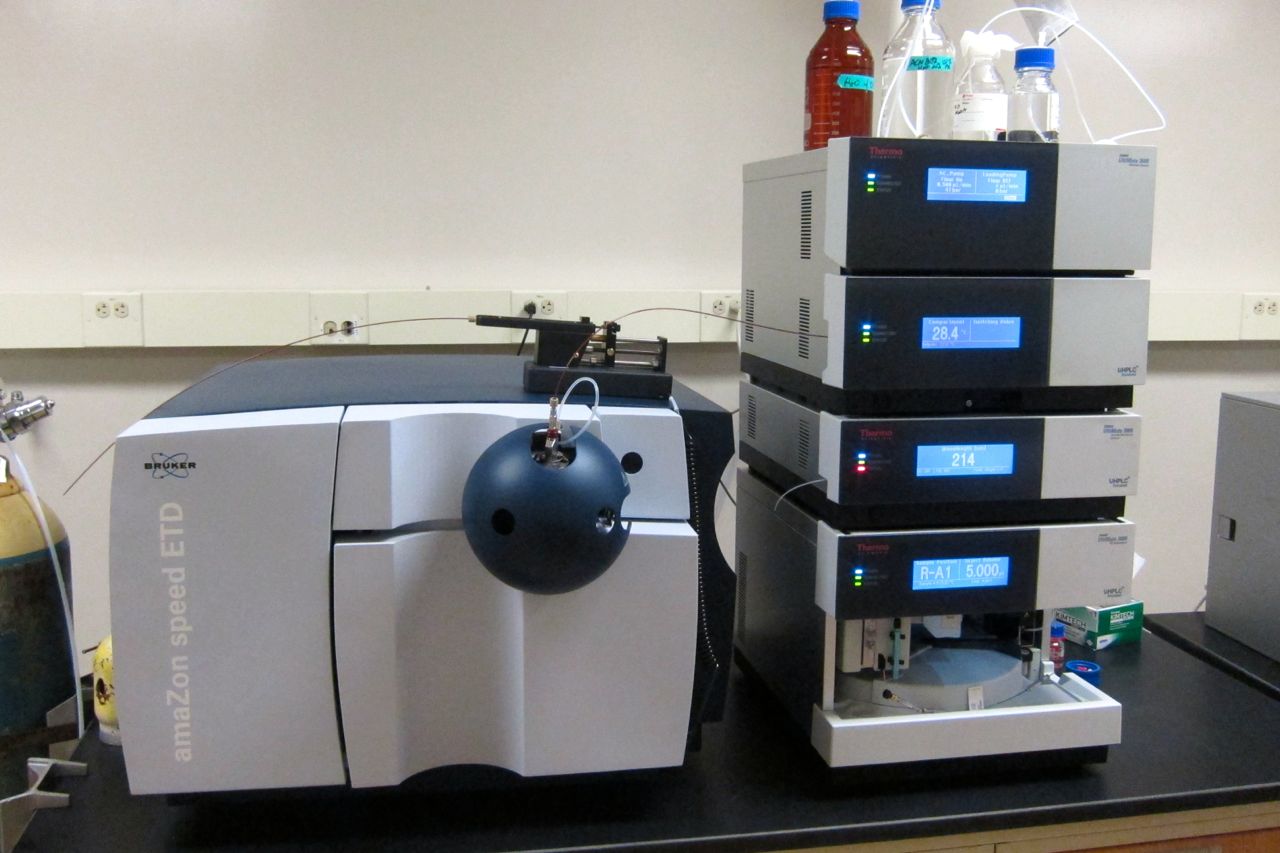 LC-MS analysis is a powerful technique that combines the resolving power of chromatography with the high selectivity and sensitivity of mass spectrometry. Gas chromatography and GC-MS has been the traditional choice for identifying and quantifying analytes in complex samples. As GC-MS has high utility, drug discovery CROs increasingly evaluate sample preparation techniques to make analytical compounds amenable to GC-MS analysis. These sample preparation techniques include solid-phase extraction, liquid-liquid extraction, and derivatization.

Interfacing liquid chromatography with mass spectrometry was an evident transition of chromatography techniques. However, early interfacing efforts were unfruitful. Researchers overcame this limitation with the introduction of the electrospray ionization technique. The Electrospray ionization technique transformed lc ms analysis from a meager research tool into a routine analytical system. Besides, technological advancements in computers and electronics have made LC-MS/MS an economical benchtop instrument.

LC-MS is complementary to the GC-MS technique. Compounds such as semi-volatile compounds and amines that are difficult to analyze by GC and GC-MS can be evaluated efficiently with LC-MS and LC-MS/MS systems. Hence, in the LC-MS vs. GC debate, LC-MS has several advantages. Today we highlight six reasons why LC-MS analysis is more efficient than GC and GC-MS in drug discovery research.

Generally, gas chromatography is interfaced with a single quadrupole MS system. However, LC-MS method development has the option of tandem MS/MS systems that greatly enhances selectivity and improves the detection and quantitation limits.

GC-MS analysis requires the sample to be in an organic injection solvent with derivatization needed to improve peak shape, volatility, and ionization. LC-MS/MS generally does not need these specialized requirements, and therefore the sample preparation process is relatively simple. LC-MS sample preparation may include liquid-liquid extraction and solid-phase extraction but will be simple as dilution, direct injection, and protein precipitation.

Compared to GC and GC-MS, LC-MS requires less sample handling and thus saves both time and money. Besides, a reduced number of preparation steps minimizes the introduction of errors and contamination. Hence, researchers routinely transfer assays from GC-MS to LC-MS and LC-MS/MS systems.

LC-MS does not need derivatization of molecules

GC is generally used to test volatile or vaporizable compounds. It also quantifies several components of a mixture. Although volatile compounds are a prerequisite for GC analysis, researchers modify certain functional groups of compounds through derivatization to analyze compounds that are traditionally not amenable to GC analysis. As LC-MS systems can analyze non-volatile compounds, they do not need to derivatize molecules and increase the assay workload.

Compared to LC-MS, GC separation largely depends on the temperature, column length , and flow rate of the carrier gas. Before analysis, technicians must thoroughly optimize these conditions.