What happens when appendicitis is left untreated?
Health News

What happens when appendicitis is left untreated? 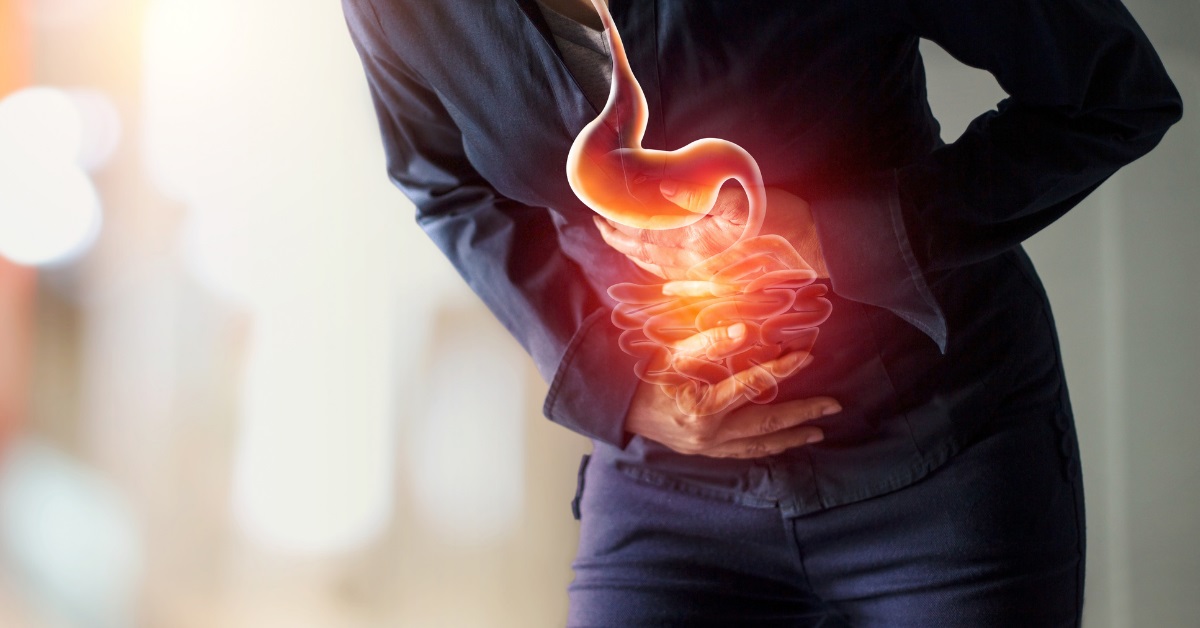 You have appendicitis if you are experiencing discomfort in your lower right abdomen. Most patients’ pain, on the other hand, begins in the midsection and extends from there. Pain from appendicitis frequently worsens until it reaches a critical level.

The appendix is a very small and delicate sac that resembles a worm. It’s positioned in your lower belly on the right side, where your small and big intestines come together to form a connection. The majority of doctors believe it serves no functional purpose and can be removed without creating any adverse effects on the patient.

However, adults between the ages of ten and thirty are the most frequently affected by appendicitis. The conventional therapy for appendicitis is the surgical removal of the appendix.

Your appendix will rupture if you don’t treat your appendicitis. The bacteria spilled into your abdomen can lead to an illness that can be deadly. Severe illness that is difficult to treat can result from this.

What causes the appendix to burst?

The warning signs of a ruptured appendix include:

Appendicitis symptoms can be similar to those of other abdominal illnesses such as stomach flu or an ovarian cyst. As a result, determining whether you have appendicitis might be difficult.

See a doctor immediately if you think you have appendicitis and experience these symptoms. It is critical to receive treatment as soon as possible in order to avoid a rupture. When symptoms begin, a rupture might develop within 36 hours.

As an open operation, appendectomy surgery can be performed using a 2 to 4-inch abdominal incision (5 to 10 centimetres) (laparotomy). Alternatively, a few small abdominal incisions can be made to carry out the process (laparoscopic surgery). During a laparoscopic appendectomy, the surgeon removes your appendix by inserting surgical instruments and a video camera into your abdomen.

Anaesthesia is administered to you. This operation employs multiple small cuts (incisions) and a camera (laparoscope) to view inside the abdomen. A few small incisions are used to insert the surgical tools. Another incision is used to insert the laparoscope. Even if the appendix has ruptured, a laparoscopy can often be performed. Reach out to the best hospital for appendix surgery for safe appendicitis treatment.

Is appendicitis serious if it goes untreated?

An infected appendix will burst if left untreated, releasing bacteria and debris into the abdominal cavity, which houses your liver, stomach, and intestines. This can result in peritonitis, a dangerous infection of the lining of the abdominal cavity (the peritoneum). If not treated swiftly with strong antibiotics and surgery to remove the pus, it can be fatal.

An abscess can occur outside of an inflamed appendix. It is then “isolated” from other body components by scar tissue. As a result, the illness does not spread. On the other hand, an abscessed appendix can tear and cause peritonitis. Consult the best general surgeon in Coimbatore to safeguard yourself from severe complications of appendicitis.

The warning signs of peritonitis include:

A ruptured appendix is a life-threatening condition if it is not treated quickly and appropriately.

A burst appendix that is treated swiftly and effectively is a different story. You should be able to fully recover from your ruptured appendix if you recognize the symptoms, get medical help as soon as possible, and receive an accurate diagnosis.

As a result, it’s best to consult a doctor for appendicitis surgery in Coimbatore if you’re experiencing any appendicitis symptoms.

Can rupturing of an appendix be prevented?

You can’t avoid appendicitis since you don’t know when or if it will occur. However, if appendicitis is treated promptly, you can avoid a rupture.

Appendicitis is a disease that can be diagnosed by its symptoms and indicators. You should seek immediate medical attention if you notice any symptoms.