Stuttering: Is It Alarming?
Health News

Stuttering: Is It Alarming? 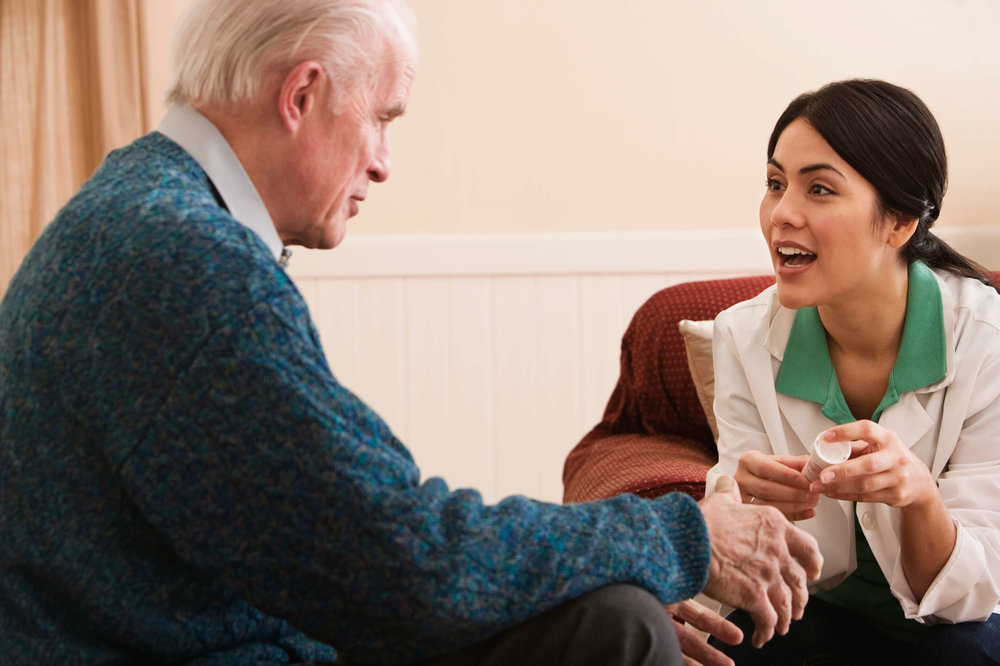 Stuttering is common in early childhood as they learn to communicate. When a child’s speech and language abilities aren’t mature developed enough to keep up with what they want to say, they may stutter. The majority of youngsters grow out of their developmental stuttering with time. . These disruptions are called blocks. Conflicting behaviors, such as frequent and repeated eye blinks or lip spasms, may accompany these speech disturbances. Stuttering makes it challenging to interact with others. This can hurt a person’s self-esteem and relationships.

Stuttering affects people of all ages. It is particularly common in youngsters between the ages of 2 and 6, while their verbal abilities are still developing. Stuttering affects between 5 to 10% of all children at some point in their lives, and it can continue anywhere from a few weeks to many years.

Is Stuttering Different From Cluttering?

When a person has a stutter, they are aware of what they want to say but have trouble putting it into words. However, A person suffering from a cluttering disorder begins by comprehending what they want to communicate but gets sidetracked along the way. While you’re stuttering repetition, extension, and blocks are common disfluencies. Similarly, interjections, phrase repeats, and revisions are the most common disfluencies during clattering. In easier words, a person who stutters has to take breaks on every other word causing his speech to be slower. While a person who clutters talks too fast that his words get jumbled up and become impossible to understand.

What Happens When You Stutter, And What Causes It?

When a person stutters, he fails to complete the topic of his conversation without taking several breaks and pauses along the way. A variety of factors can contribute to stuttering. The burden on a child’s brain increases when they begin to construct lengthier and more complicated phrases. Stuttering can happen when motor paths can’t compete with linguistic impulses., However, the most widely accepted hypothesis proposes that a mix of heredity, phonological awareness, and the surroundings might affect the brainwave activity of stutterers.

Many individuals who stutter find it difficult to talk which makes social situations more challenging. This can harm mental health. Anxiety and stress are typical problems for those who stutter, since they may discover that speaking causes them anxiety and tension, which can lead to other problems. Anxiety and depression frequently occur together. If any one of two are left untreated catastrophic consequences can occur. Stuttering can have a negative influence on an individual’s job prospects, public impression, self-image, peer connections, and personal relationships. Even if their stuttering behavior is not evident, persons who stammer feel self-conscious about it and may have low self-esteem.

What Are The Treatments For Stuttering?

One of the best ways to manage and eradicate stuttering is speech therapy. A speech-language pathologist can decide regarding the optimal treatment strategy after a full assessment of the disorder. The majority of stammering occurs in childhood and is a neurological rather than a psychological problem. With the right methods of speech therapy, stuttering can be cured. In most cases, stuttering goes away over time. However, traumatic events in the future can contribute greatly to the development of a stutter. This is why speech therapy can be considered for individuals of all ages. Children suffering from disorders such as autism and ADHD can have speech disorders along with a stutter. They may have developmental issues that can only be cured with the help of speech therapy. Other than that, there is no treatment for speech therapy. It may be cured on its own.

Where To Find Qualified Speech and Language Pathologist

If you’re looking for qualified speech therapists in Lahore, then the best place for you to check is “Holistic Healthcare Services”. Their exceptionally trained and skilled professionals have the best methods of treating speech disorders. Moreover, you can also avail of their service of Speech Therapists in Lahore.