Joon Fair Ong On The Gyro Glove- A Unique Combination of Science, Medicine, and Bio-Engineering 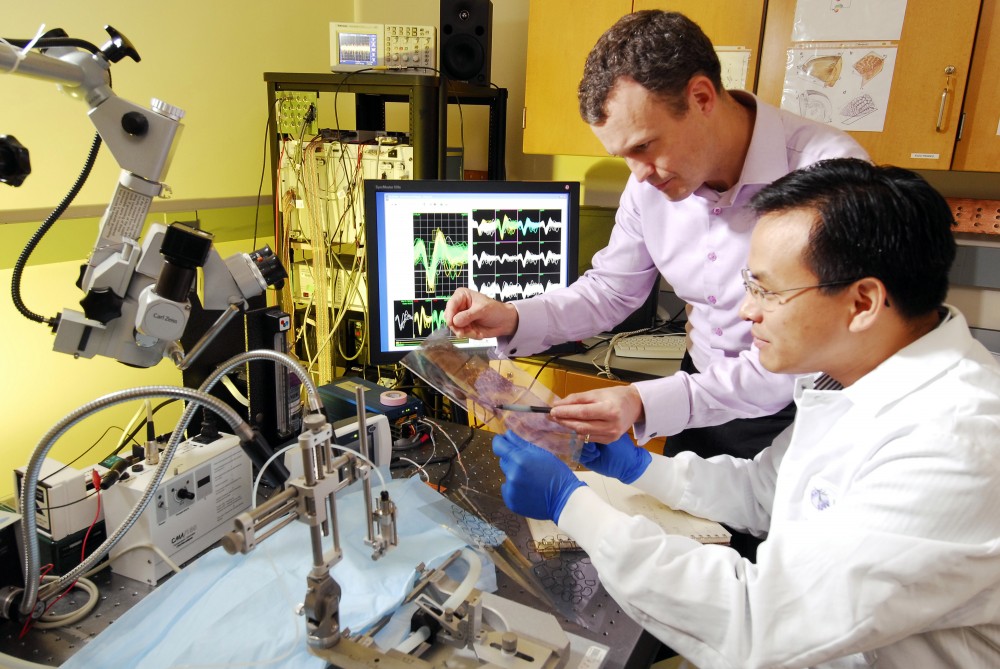 There are about 200 million people worldwide who are suffering from hand tremors. No medicines permanently treat this condition that may arise due to several health ailments, primarily from the nervous system. Hand tremors make it challenging for such people to efficiently carry out their daily chores like eating, dressing, picking up objects, etc. They have to remain dependent on their family members or caregivers to live everyday lives.

Dr. Joon Faii Ong is the CEO of the esteemed company GyroGear- a leading name in wearable technology. He is the inventor of the GyroGlove, a unique globe to curb hand tremors in people suffering from hand and body tremors. His esteemed company recently received recognition as the first runner-up winner at Southeast Asia’s SLINGSHOT 2020, a competition for startups. More than 7000 companies participated in this event, so this achievement is a prestigious one for his company since its incorporation four years ago.

Thanks to his science, medicine, and bioengineering background, he decided to innovate the GyroGlove with these three disciplines. Besides being a notable name in science, business, and engineering, he has earned a reputation in research for medical devices.

He received his medical degree from the Imperial College in London. He had the aspiration to become a craniofacial and reconstructive surgeon with a focus on transplant surgery. Today, he is the full-time CEO of GyroGear and has a mission to make GyroGlove available to people with hand tremors across the world.

GyroGear received more than $3.3 million in grants from the EU Horizon and the Government of the UK in 2020. In the past, this inspiring leader took part in the high-end research at the Harvard Medical School and in the Harvard MIT Division of Health, Science and Technology, where he concentrated on medical devices, regenerative medicine, and regenerative medicine. He has embraced his knowledge and shared it with his devoted team of healthcare experts and precision engineers.

During his days as a student, he wrote and published several articles in esteemed medical journals like Nature Communications and the eminent Journal of The American College of Surgeons. Since this period, respected publications like Reuters, BBC, and Popular Science have published and covered the work of GyroGear.

Besides dedicating his life to science and medicine, Dr. Joon Faii Ong is highly passionate about giving back to the community via service. He has offered his services to nations like India, Nepal, and Singapore, where he has assisted communities and people in need. GyroGlove has given the community promising results. Those who volunteered to use the GyroGlove independently could feed themselves, pick up objects and insert keys into locks, write better and pick up a needle to sew again. It has set an example for others to follow and implement.