Do your ears ring? A study says that about 750 million people have this strange condition
Health

Do your ears ring? A study says that about 750 million people have this strange condition 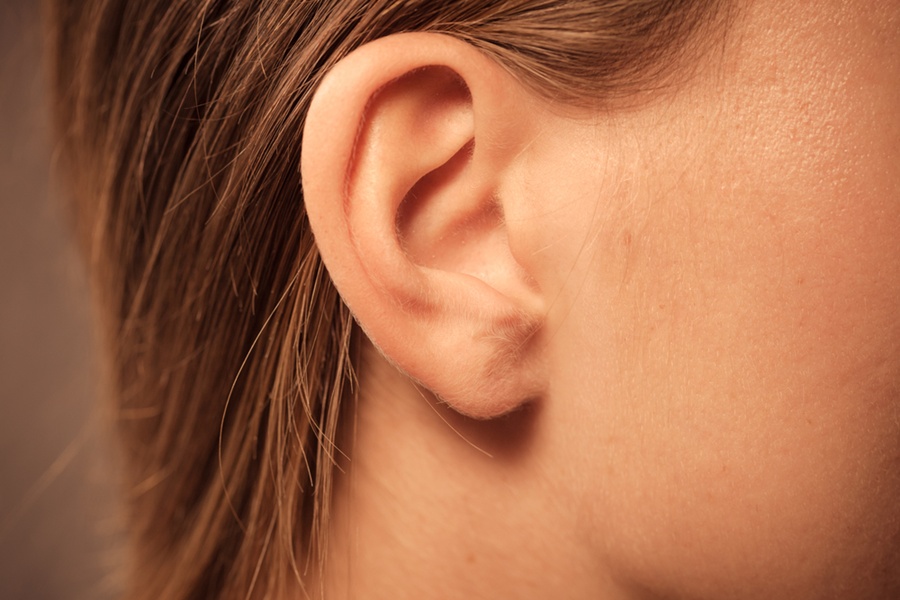 Researchers think that about 14% of adults have tinnitus and that 2% of them have a very bad case of it.

Tinnitus, which is often described as a ringing in the ears, may affect about 750 million people around the world, according to new research based on about 50 years of data. The study, which came out this week in the journal JAMA Neurology, shows that more than 120 million people, most of whom are 65 or older, think that tinnitus is a big problem.

The results match what was thought before. The American Tinnitus Association says that more than 50 million Americans, or about 15% of the population, have tinnitus. About 10% of U.S. adults, or about 25 million people, have had tinnitus for at least five minutes in the past year, according to the National Institute on Deafness and Other Communication Disorders.

Researchers wrote, “This study suggests that the global burden of tinnitus is big, like that of migraines and pain, and the lack of effective treatments justifies a big investment in research in this area.”

What is ringing in the ears?

Most people think of tinnitus as a ringing sound in the ears, but the American Tinnitus Association says it can also sound like buzzing, hissing, whistling, swooshing, or clicking (ATA). It can sometimes sound like music.

The National Institute on Deafness and Other Communication Disorders says that the sounds can be soft or loud, high or low in pitch, and can happen in one or both ears (NIDCD). The ATA said that the condition can be either short-term or long-term. The association says it’s not a disease in and of itself, but rather a sign of other health problems.

Why does tinnitus happen?

The ATA says that most of the time, tinnitus is caused by the brain’s response to damage in the ear or hearing system. The association, on the other hand, says that tinnitus can also be a sign of about 200 different health problems, such as hearing loss, blockages in the middle ear, and head and neck injuries.

The NIDCD said that tinnitus can be caused by something as simple as a piece of earwax that blocks the ear canal. It can also be a side effect of more than 200 different medications or the first sign of hearing loss in older people. Still, the institute said that some people can get tinnitus for no clear reason.

The institute said that scientists still don’t agree on what happens in the brain to make it seem like there is sound when there is none.

POLIO SPREAD: Poliovirus was found in New York City’s wastewater, which shows that the disease is spreading in the city.

What tinnitus does to you?

The NIDCD says that tinnitus is rarely a sign of a serious health problem. But if it’s loud and stays the same, it can make it hard to remember things and focus, as well as cause fatigue, anxiety, and depression.

The institute said that for some people, tinnitus can cause a lot of mental and emotional pain. The ATA also said that chronic tinnitus can be a debilitating condition that can make it hard to work and hang out with other people.

Who is in the most danger?

The ATA says that older people, active military members or veterans, people who work in loud places, and musicians are more likely to get tinnitus.

When military personnel are exposed to bomb blasts, they can get tinnitus. According to the NIDCD, tinnitus is one of the most common service-related disabilities for veterans coming back from Iraq and Afghanistan.

MONKEYPOX: WHO wants to change the name of monkeypox because they think it could be insulting or have racist connotations.

Is there a way to stop hearing sounds?

The ATA said that there is “no scientifically proven cure” for most types of tinnitus. But there are ways to treat it that can lessen the effects and make people’s lives easier.

The NIDCD suggests going to a primary care doctor to see if something like earwax is blocking the ear canal.

If a primary care doctor can’t find the problem that may be causing tinnitus, he or she may send the patient to a specialist in the ear, nose, and throat (otolaryngologist).

The NIDCD says that hearing aids, counseling, and wearable sound generators may help people who have tinnitus. Getting less loud noise can also help keep tinnitus from getting worse.